India’s Independence Day Shocking Facts. On 15th August 1947, India gained Independence as we all know from the United Kingdom

And Seven decades later, we people are still unaware of certain shocking & hidden stories that shed new colorful light on what happened at the time of Independence

But do we really are aware of hidden stories? 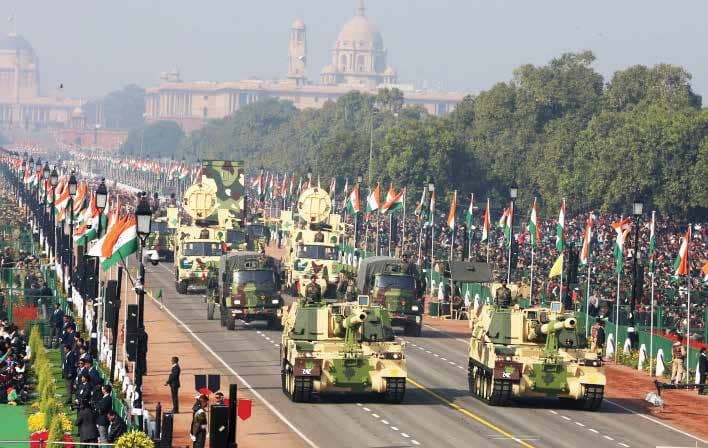 Mahatma Gandhi wanted the congress party to be demobilized. Congress party is one of the strong names in the political past and present in India

Mahatma Gandhi wanted to disintegrate the congress party after the Independence, as he thinks that the INC had successfully achieved its aim and outlived it’s intend

Mahatma Gandhi on the eve of his assassination, he had already drafted a resolution about the demobilizations of congress party

Jawaharlal Nehru wasn’t elected as India’s first Prime Minister, Actually, the truth is Sardar Patel who won the elections with the maximum number of votes

Jawaharlal Nehru didn’t want a second place in charge. Since Mahatma Gandhi was optimistic in Nehru & his crucial skills in successfully running the nation

Jammu & Kashmir would have been a part of Pakistan, It’s shocking but true. Records say that Pakistan sent a batch of the tribesmen into the state of Jammu & Kashmir to ambush and vanquish it in 1947

Lord Mountbatten also said that if at that time if Pakistan had been a little calm, the state Jammu & Kashmir would have finally gone to Pakistan

Here is the quote of Lord Mountbatten: ‘By sending its irregular troops into the state of Jammu & Kashmir, Pakistan spoiled the whole thing’

The Significance of the date 15th August. You now India shares it’s Independence Day with North Korea, South Korea, Bahrain and Republic of the congo